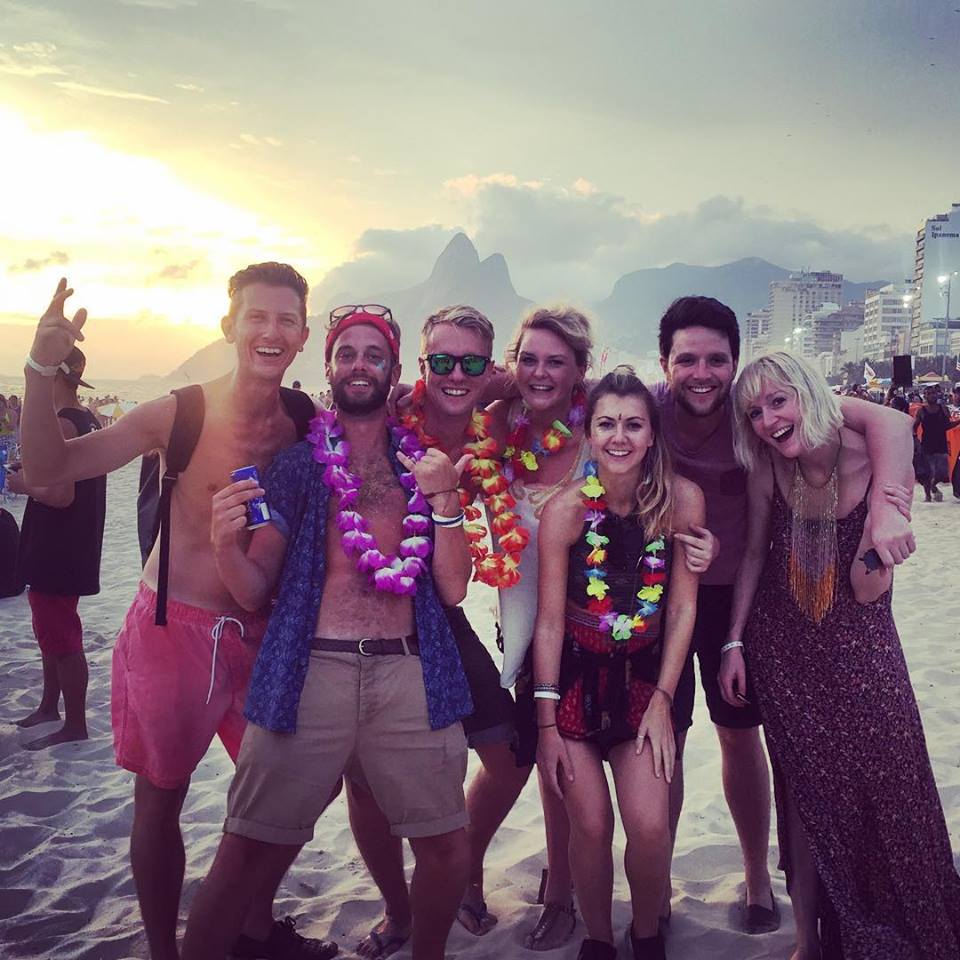 Rio Carnival is the week long, city wide street party that has no equal. Carnaval sucks you in, so much so that you’re still not ready to leave even after the Blocos are all packed away, your hangover is 3-days old, and the streets are nearly clear of empty skol cans.

It’s a week of ear to ear smiles, incomparable Brazilian hospitality, sparse (yet extremely colourful) clothes, endless dancing, wall to wall Samba, and of course – buckets upon buckets of very strong Caipirinha. Not to mention the fact that it takes place in one of the most vibrant cities on the entire planet.

Rio Carnival 2019 kicks off on Friday 1st March and instead of sitting at my desk, crying into my Cappuccino whilst staring forlornly up at the grey London sky, I thought I’d write about what was simply one of the the best weeks I’ve ever had.

From the 3-hour long Beatles themed Samba Party, to my first hand advice on drinking too much Cachaca; here are a handy few tips on how to navigate your way around the world’s biggest street party…

Blocos are the mainstay of Carnaval. These moveable street parties are dotted all over the city, with up to 451 official Blocos due to take place in 2017. We stayed at Santa Tere Hostel in Santa Teresa (one of my favourite hostels in South America, no less) – and they were absolutely brilliant at telling us exactly which parties to head to that day, depending on what we were after, with a chalkboard which was updated daily in reception. It’s no surprise that Rio is pretty massive, and really busy during Carnival, so try to do some research ahead of time if you can, otherwise it can all get a bit mental.

My personal highlights include…

Bloco dos Carmelitos in Santa Teresa, where there are a shedload of people dressed as nuns to mark the day a local woman escaped from her nunnery by jumping from the window – apparently.

Bloco Tinder  or ‘Match Comigo’ is very obviously one of the less historic parties. But who needs history when you’re surrounded by half dressed, beautiful people anyway?

Fancy hearing a mix of classic pop songs, proper Samba music, whilst everyone dance around like nutters in an array of fancy dress? Look no further than Orquestra Voador near Gloria station.

Samba vs The Beatles.

It’s not really a secret, as it’s one of the most popular parties during Carnaval, but chances are you won’t know anything about it until you get to Rio. Bloco Do Sargento Pimenta (or Block of Sargeant Pepper) is a singalong performance of all your favourite Beatles hits – but in Samba style. Expect to leave extremely sweaty, and without your voice.

A booze-filled, energetic hangover cure – in a can. 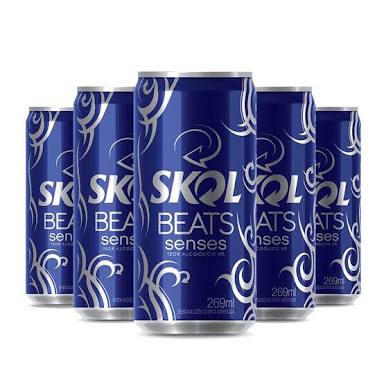 On pretty much every single street that is hosting some sort of party, you’ll find a local with a cool-box, stacked full with cans of booze & soft drinks. The beers aren’t particularly strong, but they are extremely cheap. But, if it’s rocket fuel you’re after then grab yourself a can of Skol Beats. This alcopop come energy drink is about 7%, and gives you a serious kick up the backside if you’re feeling the strain of too many late nights.

All Roads Lead To Lapa.

Most nights out – after many of the Bloco’s – seem to have a way of finding their way back to Rio’s infamous party district. There are bars peppered across each and every road and side alley, and during carnival this spills out seamlessly into the streets; creating one huge mass of partygoers like you’ve never seen in one spot. Rua Joaquim Silva – just off the world renowned Lapa Steps – is a great little spot for some ever so slightly less hectic partying and dotted with some more low key bars, although we did have two incidents of people casually waving guns around, much to the publics’ obvious dismay; so always try to be at least vaguely vigilant.

All roads in Lapa lead to Caiprinha.

Everywhere you look across Lapa, you’ll find a street stall selling some of the strongest home made cocktails you’re ever likely to drink outside of a house party. they cost a staggering 5-10 Real depending on your haggling skills, and you can even negotiate their strength. Which I did too many times, at the expense of my short term memory/dignity.

Don’t get ripped off for the Sambadromo.

The central point of Carnaval is the impressive Sambadromo, the odd looking, long football stadium-esque structure which comes to life with colourful parades during the week. There are tickets for locals, and tickets for tourists. Guess which is significantly more expensive? Most hostels will be able to fix locals tickets for you if you ask the right people. Because you should be saving your money for fancy dress and more Caiprinhas anyway. 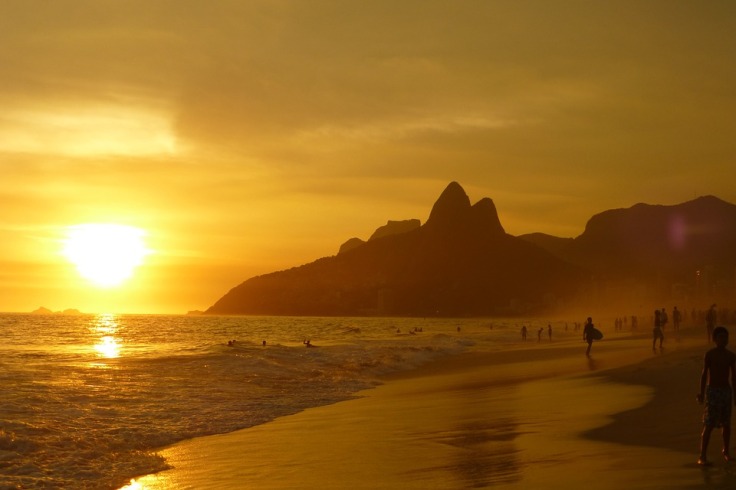 Rio is has an embarrassment of riches when it comes to beaches. Whilst they’re obviously very busy at this time of year, they still provide some pretty epic respite after too much partying. No trip to Rio is complete without a visit to the iconic Copacabana. If that’s not your bag, the slightly more relaxed but equally stunning Ipanema is a great place to relax on a deckchair, whilst you’re delivered pretty much anything you want by the beach bar staff. Or head to bohemian Barra da Tijuca Beach instead, which stretches an impressive 12km along the coast. Just be sure to check whether your beach of choice is hosting a Bloco or not before you go, because that could impact on your chill a bit.

This might sound obvious, but the number of muggings and thefts I either witnessed r heard about during Carnaval was insane. Be very, very careful, and take a bare minimum out with you. All I ever took was I.D (not passport!), cash, and a bank card. Dare I say it – take your mums advice and arm yourself with a money belt.

Well, that’s about that. Most of all, you’re about to have the time of your life – so drink lots of water, pack lots of suncream, blah blah. There are also tonnes and tonnes of awesome international DJs playing during the week, check out Resident Advisor Brazil to see what’s what during the week.

Enjoy! I am extremely jealous.

Want to write for us?